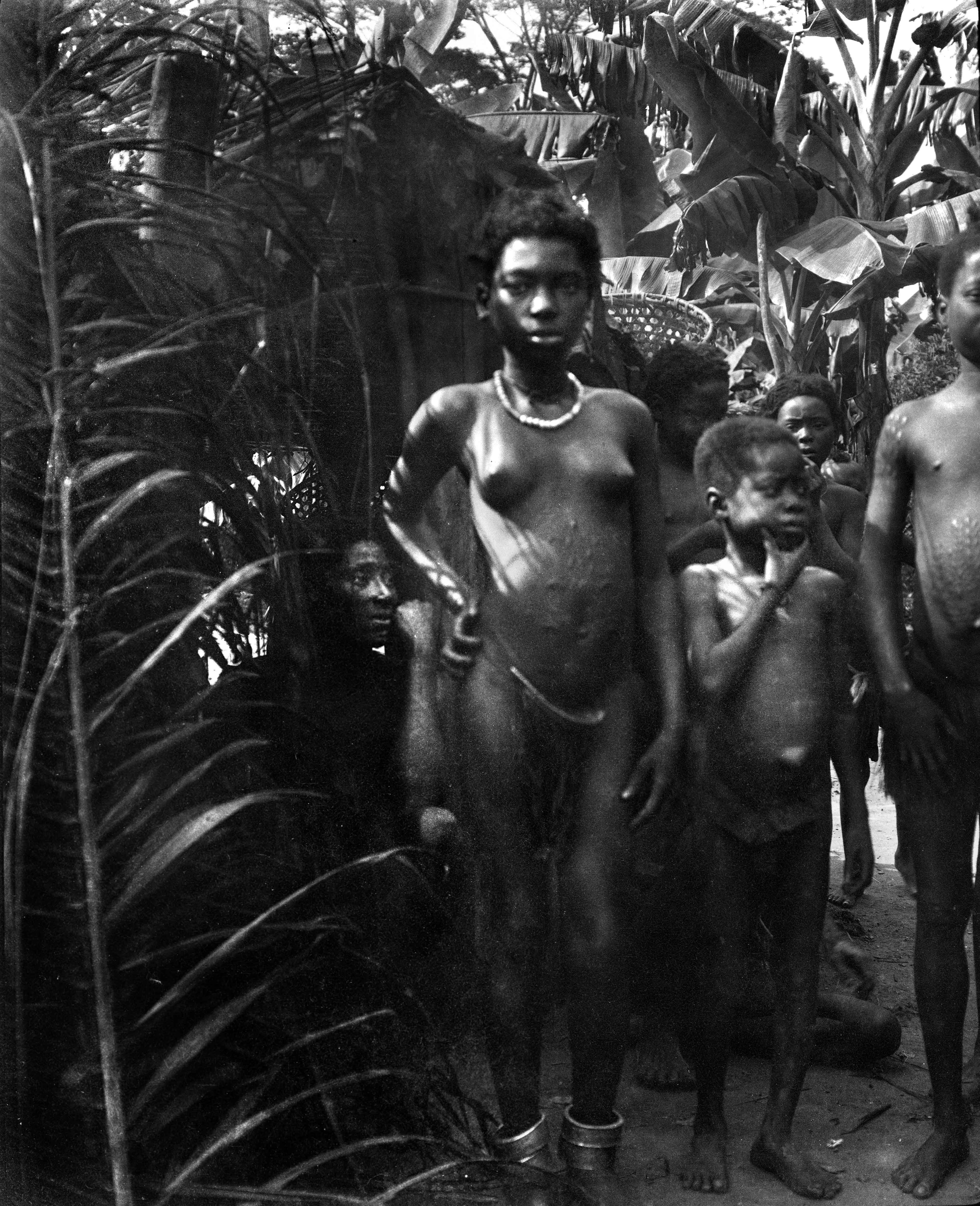 A SIGHT ON AN ANCESTORS BLACK AND WHITE PHOTOGRAPHS

The first outcomes of the Congo Project are currently on display at Phoebus Rotterdam. 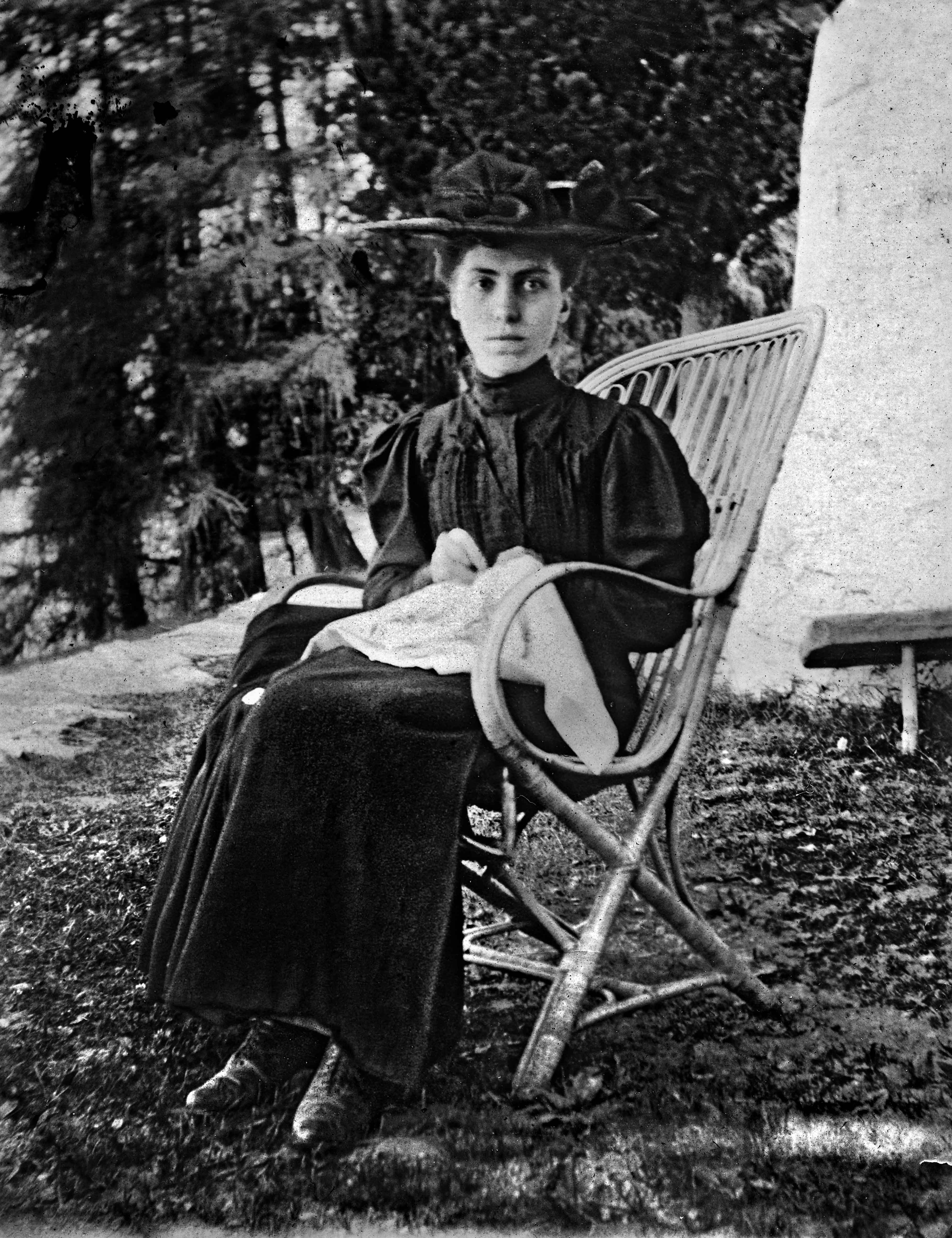 CONTEXT
September 1904 to March 1905 Edmund von Schumacher from Lucerne (Switzerland) visited the then socalled „Free State of Congo“, the private colony of the Belgian King Leopold II. He had commissioned von Schumacher and two other experts to set up an independent commission to investigate the accusations made by Britain that the Congolese population had been victim of multiple acts of violence under his regime. Today these are known as the Atrocities in the Congo Free State.
Von Schumacher, the Catholic-conservative politician from Central Switzerland, colonel in the Swiss army, family father and amateur photographer, had his camera with him.
In the following decades, some of Africa’s photographs in boxes and crates, in attics and cellars mingled with von Schumacher’s family photos of that time. This is how they have remained with us until today.
At first glance, Von Schumacher’s private legacy does not contribute to the reappraisal of the tragedy in the Congo, which unfortunately only just began in his time. He did not take photographs to document it and his notes did not serve as a means of reflection. We are rather confronted with the personal preferences of a man of his time and standing: Women and accounting of temperature, humidity, steamships, names, ranks, travel time, own physical condition, weapons, shooting, what was shot and so on.

The report which the Commission delivered in Brussels was impeccably conscientious. It confirmed the allegations made against the King. The King first tried to keep the report secret, but international pressure finally forced him to disclose it and transfer his Free State of Congo to the Belgian State in 1908.
Edmund von Schumacher coped quite well with the 6 months in the Congo, but carried an unknown disease in his body, which caused his death in 1908, three years after his return.

Posted by
All posts